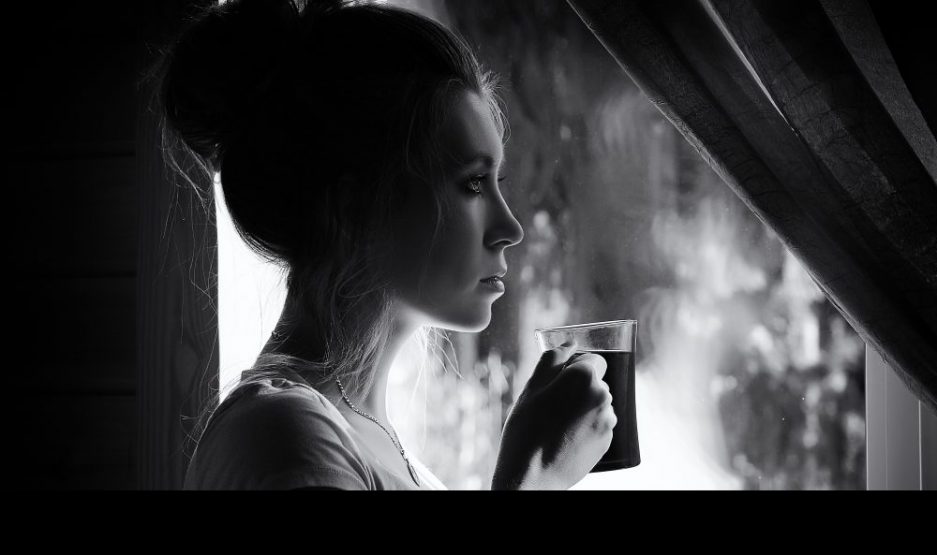 I have recently attended the I-Work Conference organised by the University of Alberta for those international students who are finishing their studies and getting ready to enter work industry. I was struck by the idea and importance of finding a good mentor. Someone who can be your role model in the professional field. I knew about that before, but I never took it seriously enough to purposefully start looking for a person who can be my guide. I thought it would happen naturally: someone would appear in my life and unintentionally inspire me to do greater things. At least that is how it happened before.

Looking back to my childhood and adolescence, I realise that I had 3 important women who guided me through years and made me a person I am now. First and always first, it was my mom. She still is. A hard-working judge and a primary breadwinner in my family, she always made it clear to me and my sister that education was the most important thing. She told us never to depend on anyone in life. To stay firmly on the ground. To make our own money and always work hard. I never saw my mom cry, complain or be hesitant in decision making. Whenever a problem arose, she would take a night to think it over and wake up with a fresh decision none of us would have even thought of. She was never scared of anything. At least I never saw her scared or even worried. She hid it all inside. She made me feel like the world was safe. Like there is always a way out. Nothing is ever hopeless. The new day would come and you would figure out your problems. My mom was and still is my rock, my idol, an example of wisdom and inner strength. I could not wish for a better life mentor.

My two other mentors were my teachers. English teachers. One became my English tutor during my teenage years. The second one was my university professor. Elena, my tutor, was the one who believed in me first. I was studying at a regular school up to the age of 12. When my mom decided to transfer me to the best school in the city, specialising in English, I was struggling a lot. I was getting “F”s for all my English assignments because I was never taught English properly. Elena, my tutor, gave me all the fundamentals of the English grammar without any fancy textbooks: she was an old-school teacher. She would just take a pen and a paper and start drawing the structure of an English sentence. She was strict and uncompromising. During my 5 (!) years of taking her tutoring classes, there was only one time I came unprepared, and it was only because I was doing my homework till 1 am the day before. Elena listened to my excuse and said one sentence to me: “If you come unprepared one more time, I won’t be able to tutor you anymore.” Even to this day, I remember the feeling of being ashamed. And it was not because I was scared of her. It was simply because I respected her so much that letting her down was the worst feeling ever. She inspired me to be knowledge-hungry, inquisitive, patient, and disciplined. Never again I came to her class unprepared.

Finally, my university professor. Ludmila Mikhailovna. You know, each department will have rumours of the most intimidating professor who fails students left and right. She was one of them at our department. She taught Mass Media in English. There were rumours of students failing her class and dropping out of university completely. I was intimidated by her too, but, as it turned out, not by her personality or strictness – rather I was impressed with her way of thinking, her vision, independent view on politics. She was not afraid to share any controversial opinions. Or criticise anyone. She appreciated hard work, public speaking skills, and an ability to form our own opinions on matters. She was the only professor at the university who inspired me to make a presentation to the class that openly criticised the Russian government. I felt like we had some sort of hidden connection: she would not say anything to me, but I saw the approval in her eyes. And that was enough for me. She was the one who encouraged me to become a translator for foreigners coming to our city. She was the one who pushed me to apply for educational programs abroad. She believed in me. She believed in my future.

I think I am quite lucky to have had such mentors during the fundamental years of my life. I am finishing my PhD now, and I cannot wait to enter the work industry and try myself in the areas outside academia. I am now in a search of my next mentor. And maybe one day, I can give it back to the world and become a mentor for someone else.

View all posts by natable

“Each of our lives is a Shakespearean drama raised to the thousandth degree.”